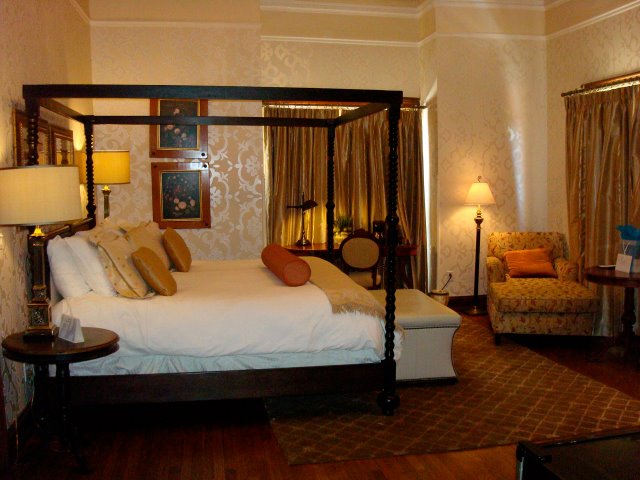 Two members of the work crew were assigned to Julia’s suite, taking apart the four-poster bed and moving the bed, couch, divan, desk, and dresser into one of the other guest rooms. As they were moving furniture, one of the workmen’s back started stinging terribly, as if something were scratching or biting him. He put down the furniture twitched and danced around, trying to reach behind himself and get it off.  When he couldn’t, he asked the other worker to look under his T-shirt to see if there was a spider or scorpion or some other creature digging into his skin.

The other guy lifted his shirt. “Nope, I don’t see anything. You have a mole there, though.”

He let the shirt drop and they got back to moving furniture.

A few minutes later, it happened again, and again it hurt so unbearably that he had to put down the furniture and twitch and whirl in pain. He asked his friend, again, to look under the T-shirt. And this time, there was something there. 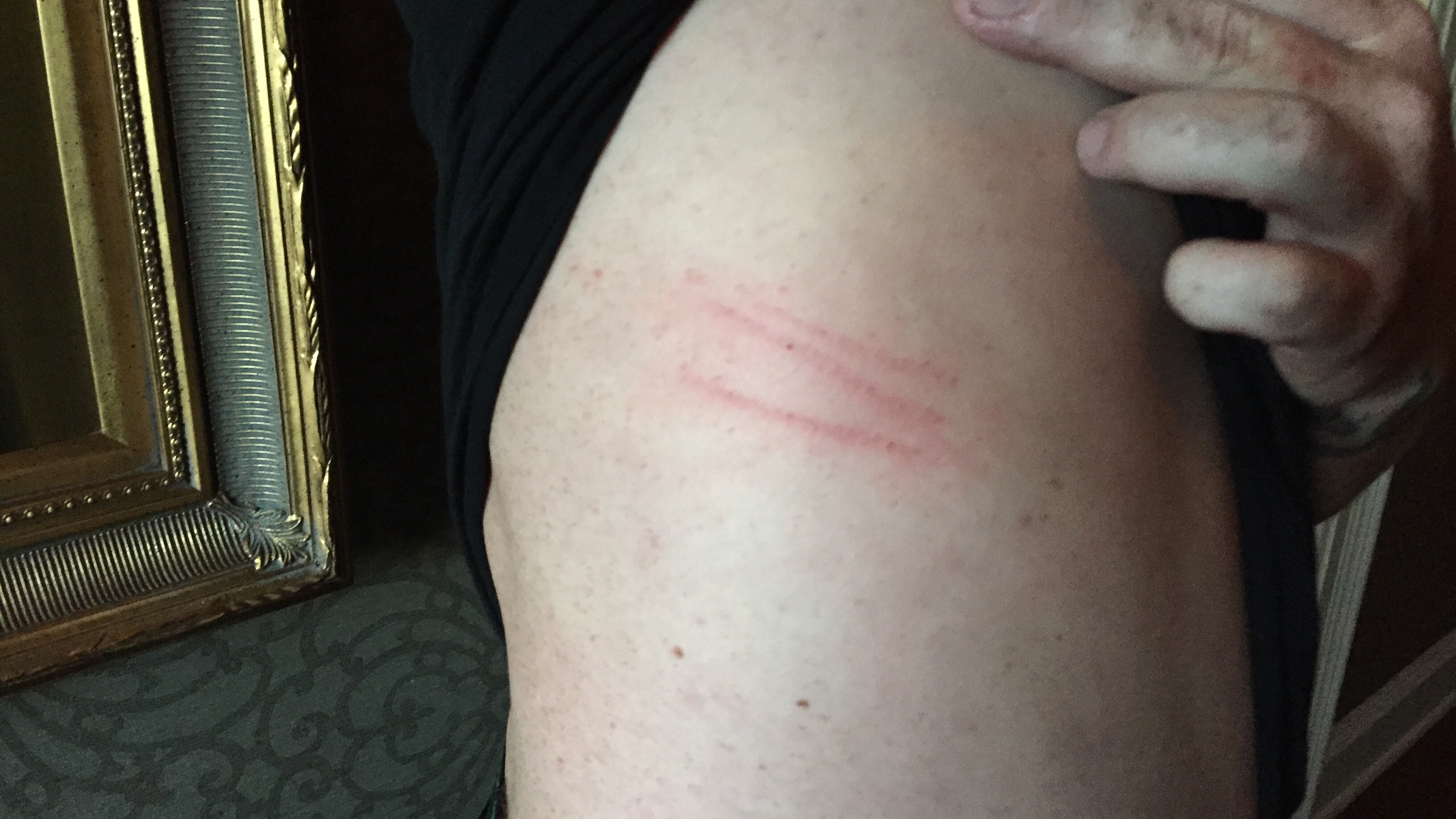 Red, angry scratch marks  on his upper back and side that hadn’t been there a few minutes before, when his friend first lifted the T-shirt to see what was attacking him.

I know: Perhaps he managed to scratch himself while twisting around trying to get at the thing that was biting him. Perhaps they just made it up and were pulling our legs.

But anyway, that’s the latest weird report from Chez Julia. Perhaps she didn’t leave after all…