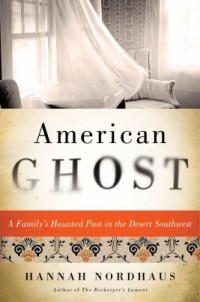 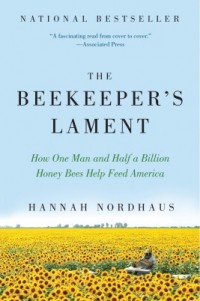 “The Beekeeper’s Lament is at once science lesson, sociological study, and breezy read… A book about bees could easily descend into academe, but the author settles for nothing less than literature.”
Boston Globe

“The Beekeeper’s Lament is not only about bees, or the people who make a living off of them, fascinating as both of these subjects are. It’s about the dying of rural America, the way we grow and sell our food, the reason people take risks… It is a poignant and keenly observed narrative.”
Marlene Zuk, Los Angeles Review of Books