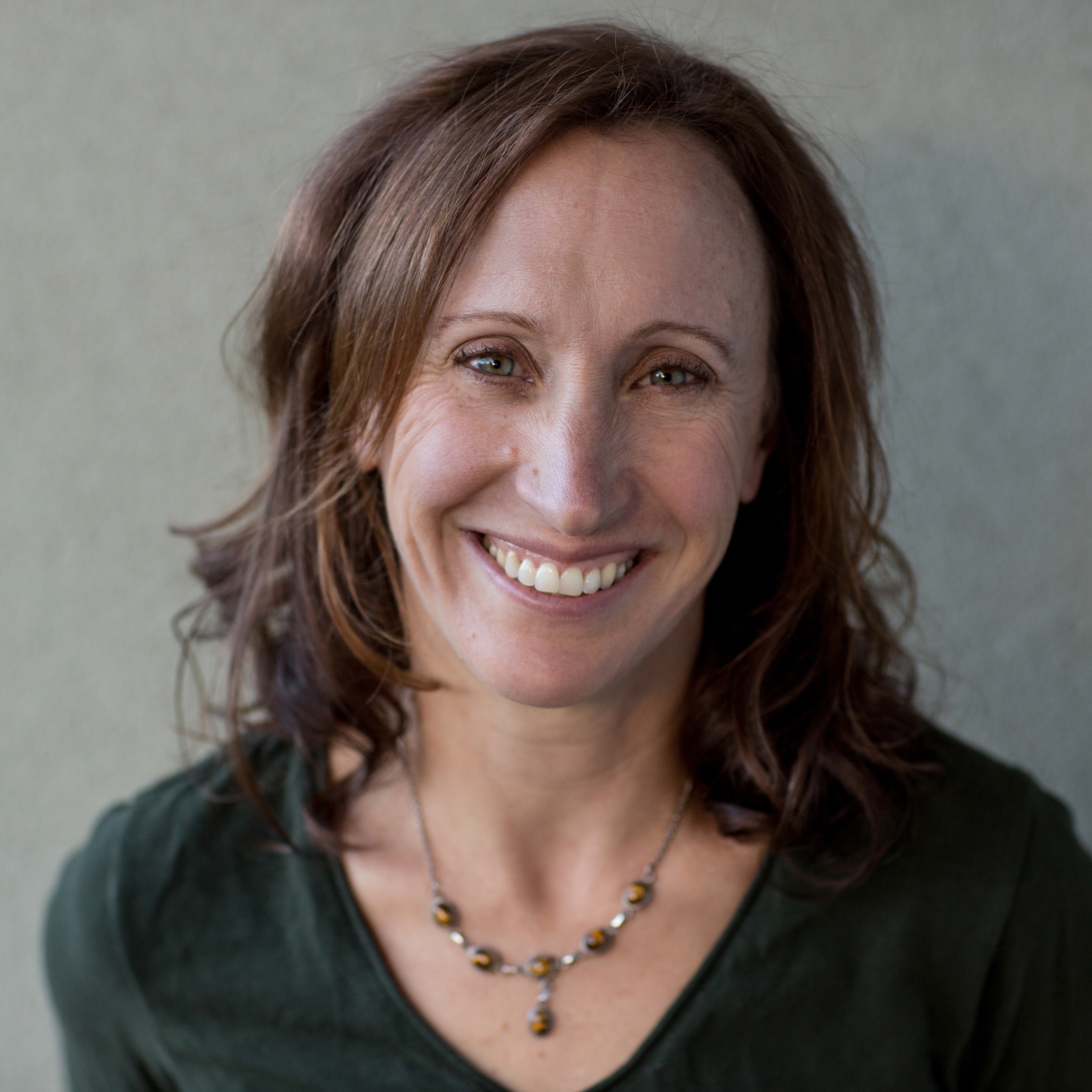 Her most recent book, American Ghost, untangles the life and legend of Hannah’s great-great-grandmother, Julia Staab, who traveled the Santa Fe Trail to New Mexico in 1866 as a mail-order bride. American Ghost was winner of the WILLA Literary Awards, the Seven Sisters Book Awards, NM-AZ Book Awards Finalist and was named a Denver Post and Entertainment Weekly Best Books of 2015. Both books were national bestsellers.

Hannah grew up in Washington D.C. She received degrees in history and American Studies from Yale University and the University of Colorado. She lives in Boulder, Colorado with her husband and two children.